I don’t know about you, but I am not a big fan of using safety pins for my race bibs.  It hasn’t happened yet, but I am always afraid of the safety pins opening up mid race and impaling my stomach.  I have also ripped my favorite shorts by catching my hand on the bib (before the race even started) because of the safety pins.  What alternatives are there though?  Magnets seem to be the new trend.

Jason Berry is an independent filmmaker and the inventor RaceDots.  He has been making sports documentaries for over 20 years and enjoys racing bikes of all types.  The RaceDots journey began after having countless conversations with athletes who were unhappy with the lack of decent alternatives to safety pins.  After testing different options and sharing his idea with fellow runners and cyclists, he decided to take his product to market. 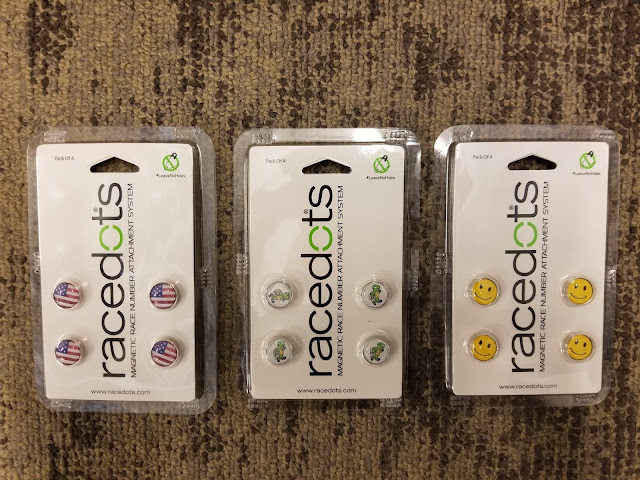 In order to make RaceDots a reality, Jason would have to raise some money.  He used Indiegogo, the popular crowdfunding platform, to try and raise $30,000.  In a little over a month, RaceDots was able to raise over $69,000 making it the third most-funded sports-related campaign on Indiegogo ever.  Since that time, Jason acquired a patent for RaceDots and is shipping his product around the world.  Let’s look at what RaceDots are and why they are so special.

There are several options out there from plastic clips to flat magnets that will work, but the plastic clips leave your clothes mangled with an indentation where the clip is.  Flat magnets work as long as you don’t catch your bib because it will slip right out of the magnets.  See the video below.

RaceDots is different.  It has a round doughnut style magnet and another magnet with a bump (that fits into the hole in the other magnet).  It secures your bib and does not allow it to slide out like some of the competitors’ magnets.  The magnets are extremely powerful, which means that they will work on thicker materials as well, including thinner jackets.  Another feature of the RaceDots are that they have polished, beveled edges so the magnets don’t chafe your skin or cause any other irritation. 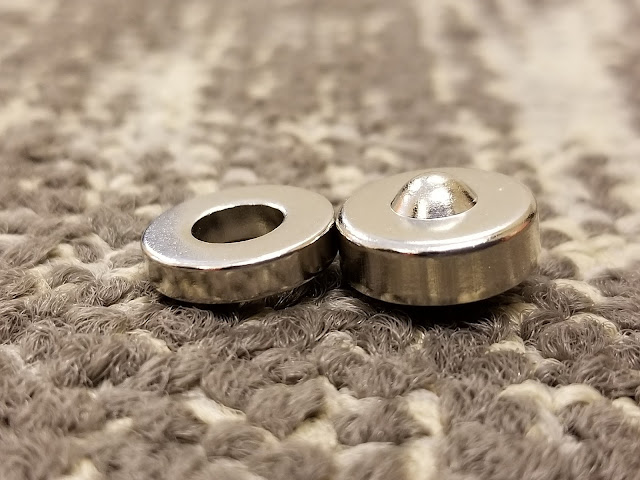 Another cool thing about RaceDots is that you have so many options when it comes to designs, they have 28 different designs including American Flags, Canadian Flags, Smiley Faces and more.  You can get the 4-pack starting at $19.99 and the 10-pack starting at $36.99.  Each magnet is rust proof as well, so you never have to worry about if they will leave rust stains on your shirts like safety pins will. 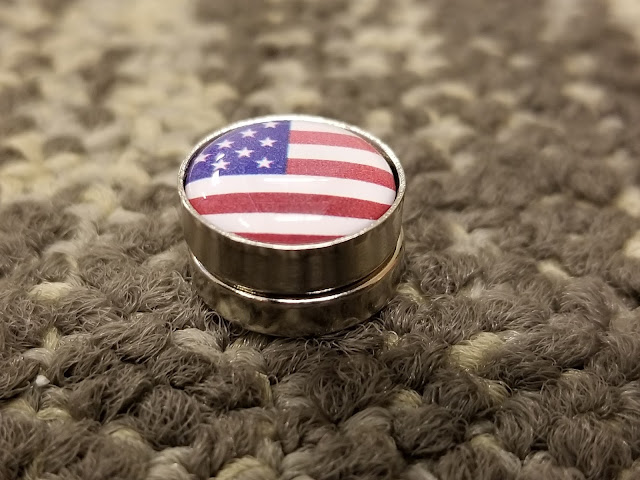 Below is a promo video by the incredible Michael Wardian.  If you don’t know who this guy is, you should check him out.  He is a professional runner who competes in about 45 races every year.  These are not all small races either.  He has won some major races including winning the National Marathon (Rock ‘n’ Roll Marathon) three years in a row and was the 2017 World Marathon Challenge Winner, where he won 7 marathons in 7 days on 7 continents and broke the record while doing it.  He also raced the Leadville Trail 100 Mile and the Pikes Peak Marathon on the same weekend, only sleeping 6 hours on the car ride over from one race to the next.  Michael also won the Las Vegas Rock ‘n’ Roll Marathon… in an Elvis suit making him the fastest Elvis.  You can check him out on Facebook, Twitter, Instagram, or his website.

So I actually tried a plastic bib clip that was almost like a button.  It left the fabric of my shirt all funky, but did last the whole 12-hour race that I did and did not cause chaffing.  My biggest complaint was that the shirt had four spots where the fabric was permanently damaged.  I was curious to see if the bump on the RaceDots would do the same thing.  Low and behold, it didn’t leave any damage and there was no chaffing.  I actually wanted to test these a few weeks ago at a race, but came down with a nasty cold the day before the race.  Gone are the days of me using safety pins. 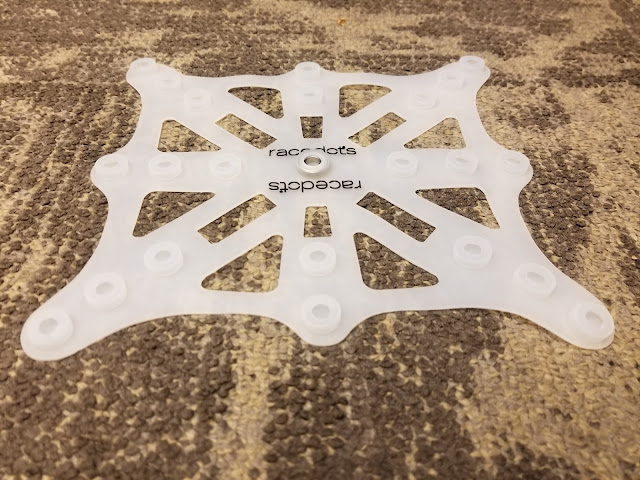 There is even a RaceDots Arranger which is $9.99 and is generally made for tighter fitting tops like skinsuits and bibshorts for cycling.  It’s made out of hypo-allergenic silicone and is silky soft, although it might be a little heavy for normal running clothes.

Pros:
Strong magnets
Beveled edges won’t cause skin irritation
Bib won’t slip out from between magnets
No rust
Lightweight
Great price ($19.99 for 4 or $36.99 for 10)

Every once in a while there is a product that I really think makes a huge difference in my gear stash.  I would consider RaceDots to be one of those products.  It is perfect for holding your bib on, whether you are running a 5k or 100 miles.   The ease of use, cost, and comfort make purchasing RaceDots a no brainer.  Get yours and let me know what your favorite design is.  They would also make an awesome stocking stuffer for the runner in your life.